We create data-driven, visual tools for building software systems. With Flowhub you can manage the connections and business logic between your IoT devices.

In the modern world every industry is a software industry. “Software is eating the world”. Software is critical to solving some of the trickiest problems today, pushing beyond existing boundaries in transportation, energy, manufacturing of goods, food production, and other areas.

Current software programs are represented as just textual code, disconnected from the problem,domain and data. The program is primarily encoded for the machine, not for humans. The programmer must provide all the answers, up-front; precisely specified. This approach does not help to understand the problem at hand, or even the particular solution chosen.

We solve this through Flow-Based Programming, a programming paradigm where software is defined through “black boxes” that communicate via information packets sent over connections that users can define visually.

The Flowhub IDE was first developed as a better programming tool for our own use. It was announced as the “NoFlo Development Environment” crowdfunding campaign in 2013. It became the 5th highest funded software Kickstarter at the time, confirming the demand for our solution in the wider software developer community.

The Flowhub platform is an integrated programming environment that lets you use this programming paradigm to build an understandable Internet of Things.

Flowhub UG is registered and operates in Germany, with base in Berlin. 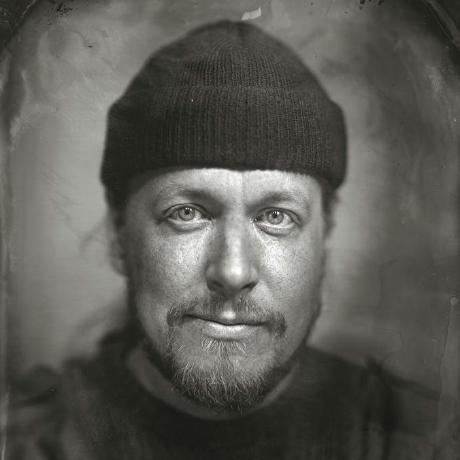 Henri is an open source content management pioneer and a well-known technology conference speaker. He is the creator of the Create.js web editing interface and the NoFlo flow-based programming environment that powers The Grid and Flowhub. 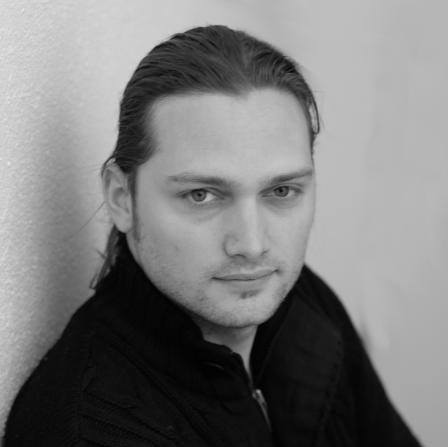 Jon is a specialist in Linux and embedded devices. He has researched GPU computing for CERN and consulted for Canonical, Nokia and One Laptop Per Child. Creator of MicroFlo, a dataflow runtime for microcontrollers.